Sheryl is a photographer, filmmaker, content creator, and activist based in Jersey City, New Jersey.

She is the lead singer and guitarist of the band Scarlet Gum, and the artistic director of NSFU publishing.

He plays synthesizers and does rhythm programming for Scarlet Gum. He is also the founder of NSFU publishing.

After attending the Stop Asian Hate rally in Chinatown, New York last March 21, Sheryl and Ted were inspired to take action and support the AAPI community.

They reached out to their musician friends and told them that they are producing a benefit compilation album to raise funds for StopAAPIHate.org and put a spotlight on the rising violence against the community. The result is a 15-track album filled with outstanding original songs, and inspiring spoken word pieces from members of the White Coats Against Asian Hate group. 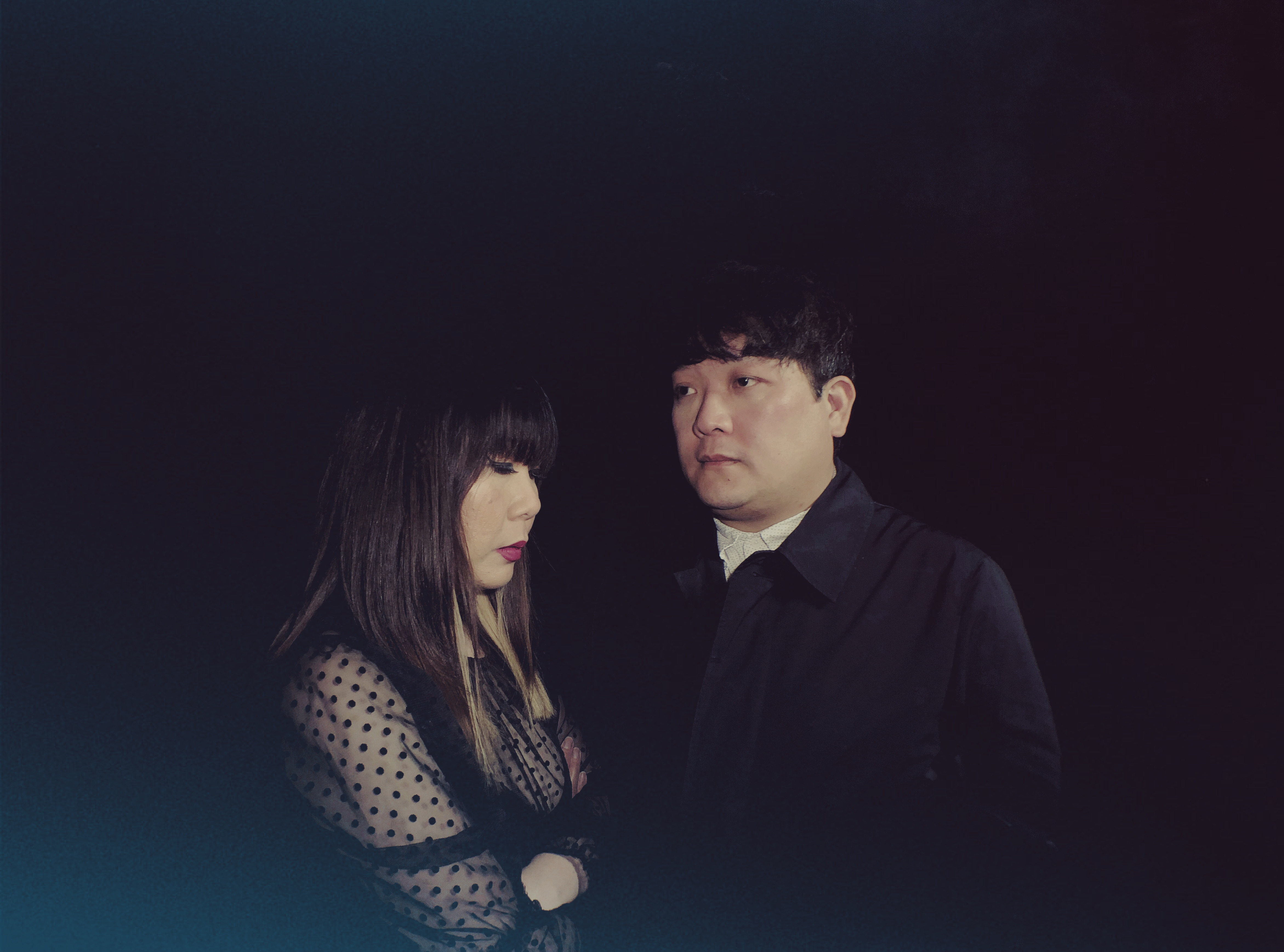