WHAT IS THE WEST 32 SOJU STORY?

Friends, Max and Dan, had some of their most memorable nights of their 20’s in the heart of New York’s iconic Korea Town on West 32nd street.

As they got older, the “soju hangover” started to deter them from one of their favorite places. In doing some research, they learned the likely culprit was low-quality ingredients and highly processed artificial sweeteners that contributed to the sickly sweet taste of mass-produced Soju.

They knew they could do better, so they set out to create a premium Soju true to Korean heritage, that draws on modern American artisan culture.

Dan and Max officially launched West 32 Soju in January 2017 as the first all natural, gluten-free soju in the US. In September of 2018, they introduced West 32 Reserve, the first and only U.S. made barrel-aged soju. West 32 Soju is their take on the traditional Korean spirit that is true heritage, but with a modern American craft influence.

Soju is a low-proof “Korean vodka” (typically 13% - 24% ABV) that has a history and deep-rooted traditions spanning hundreds of years. Traditionally, soju was a rice-based distilled spirit; however, in the last 75 years, most distillers make soju from a variety of grains, including, barley, sweet potato, tapioca, grapes, etc. Like vodka, soju It is a grain neutral spirit, with an element of sweetness. It is most often drunkdrank neat, but it serves as a great base or component in cocktails too. Most importantly, drinking Soju is a communal experience that brings people together through time-honored customs — you might ‘grab a drink’ with friends, but you share a bottle of soju. Believe it not, Soju is one of the most popular spirits in the world, but there’s a good chance you probably haven’t heard of it since the vast majority of it is consumed in Korea.

Dan and Max created a line of sojus that are craft-distilled in the US and designed for an easy, clean-drinking experience. The West 32 Original Soju, with its 19% ABV, is made using all-natural cane sugar rather than the artificial sweeteners used in most soju products, so consumers don’t have to worry about the ‘soju hangover.’ The West 32 Original has a  gluten-free designation, which makes it accessible to an even wider audience.

The West 32 Reserve Soju, known for its subtle whiskey flavor, has a 32% ABV and is the only American-made barrel-aged soju, aged up to 1 year in a mix of American Oak rye and bourbon barrels. 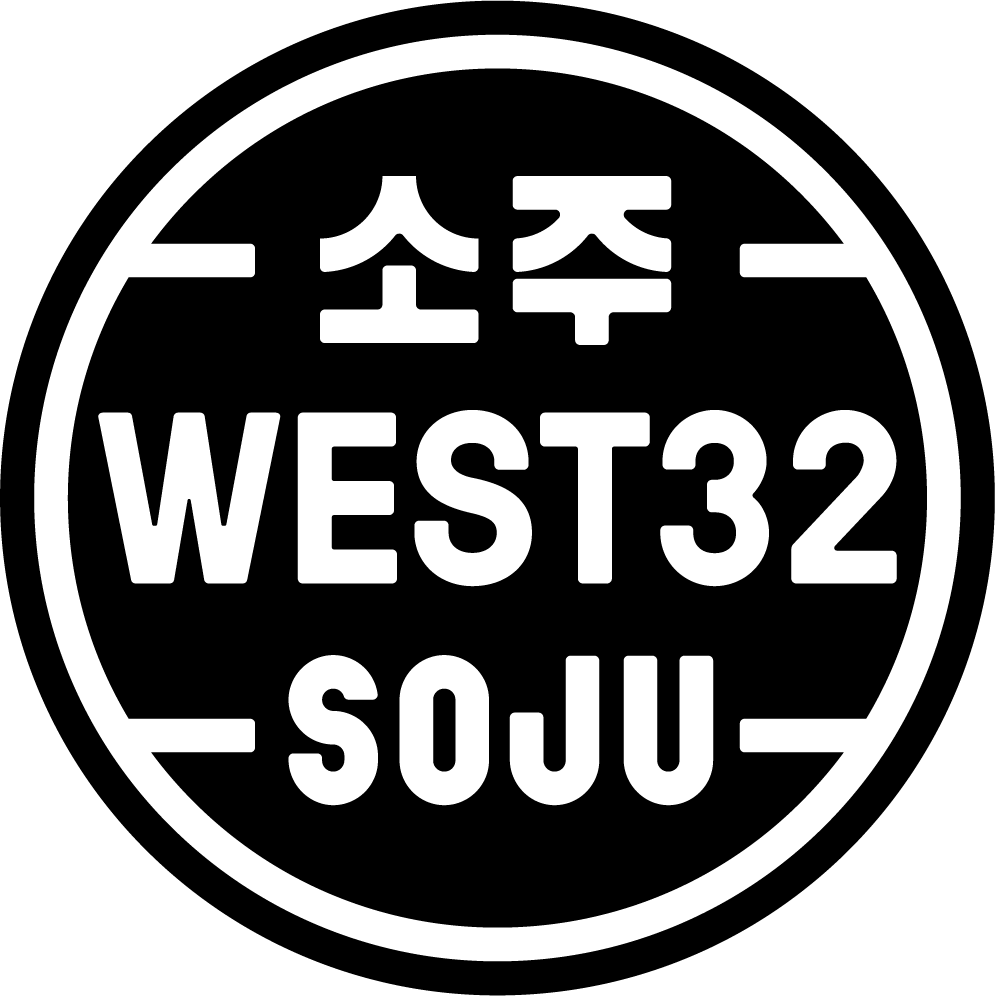 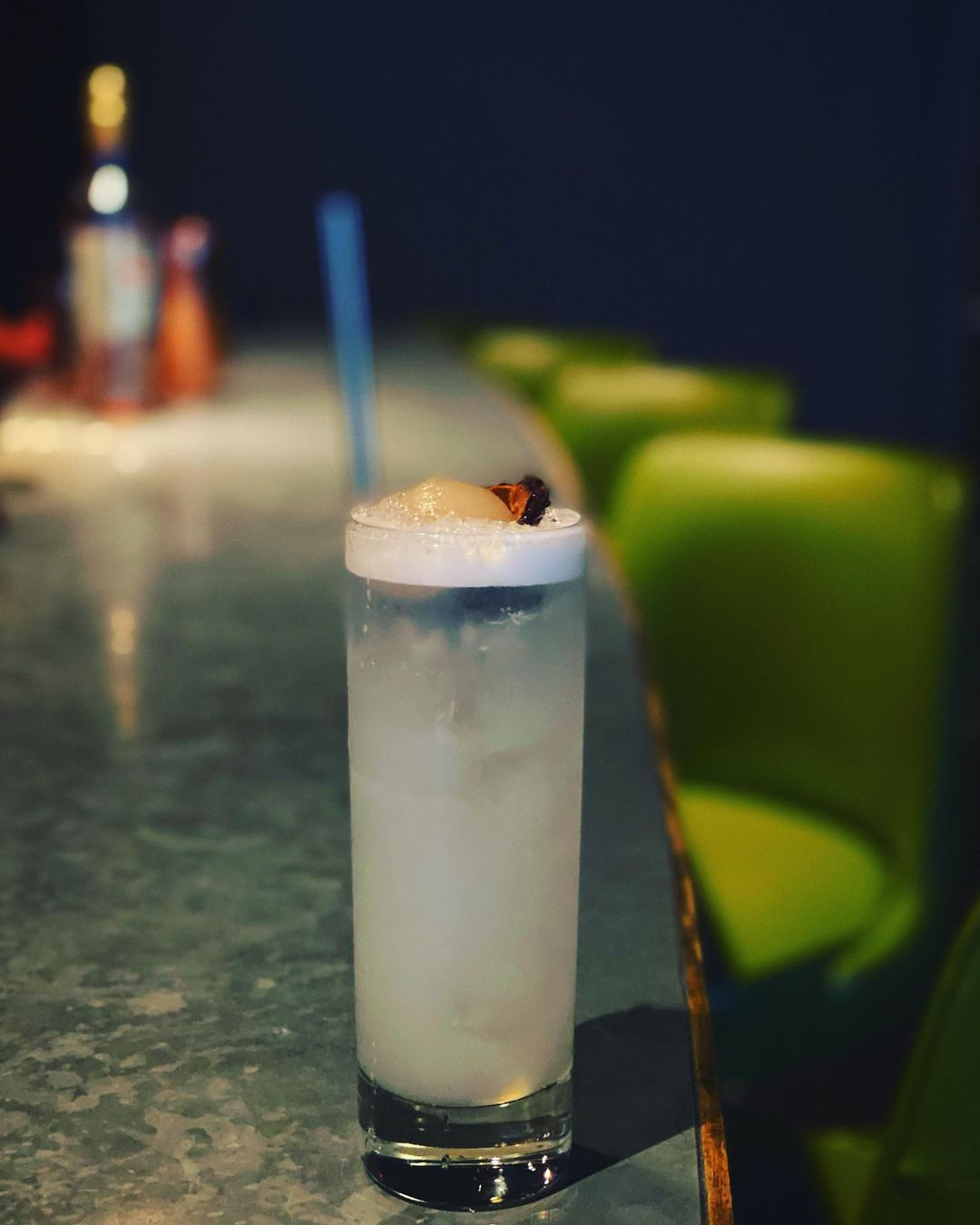 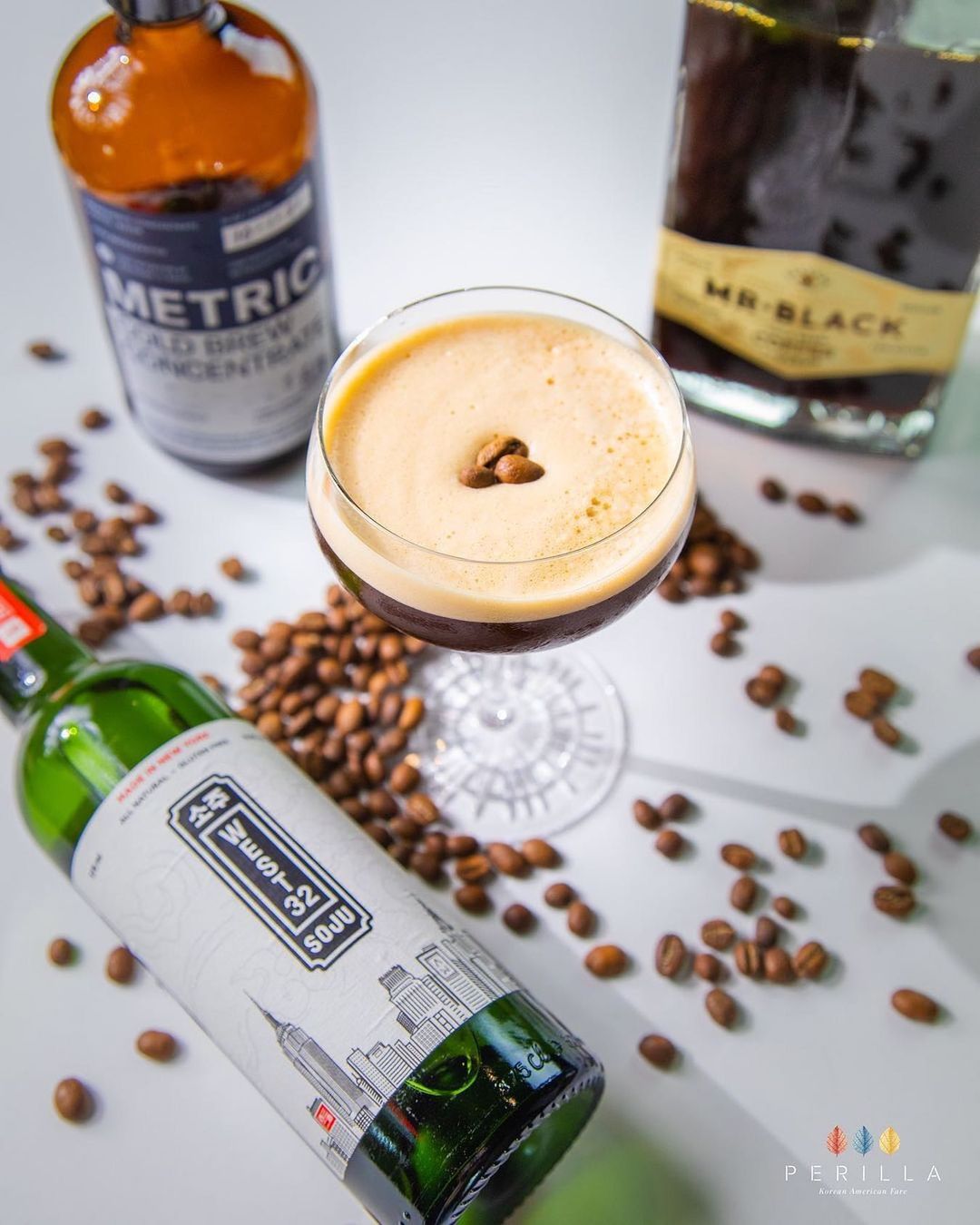 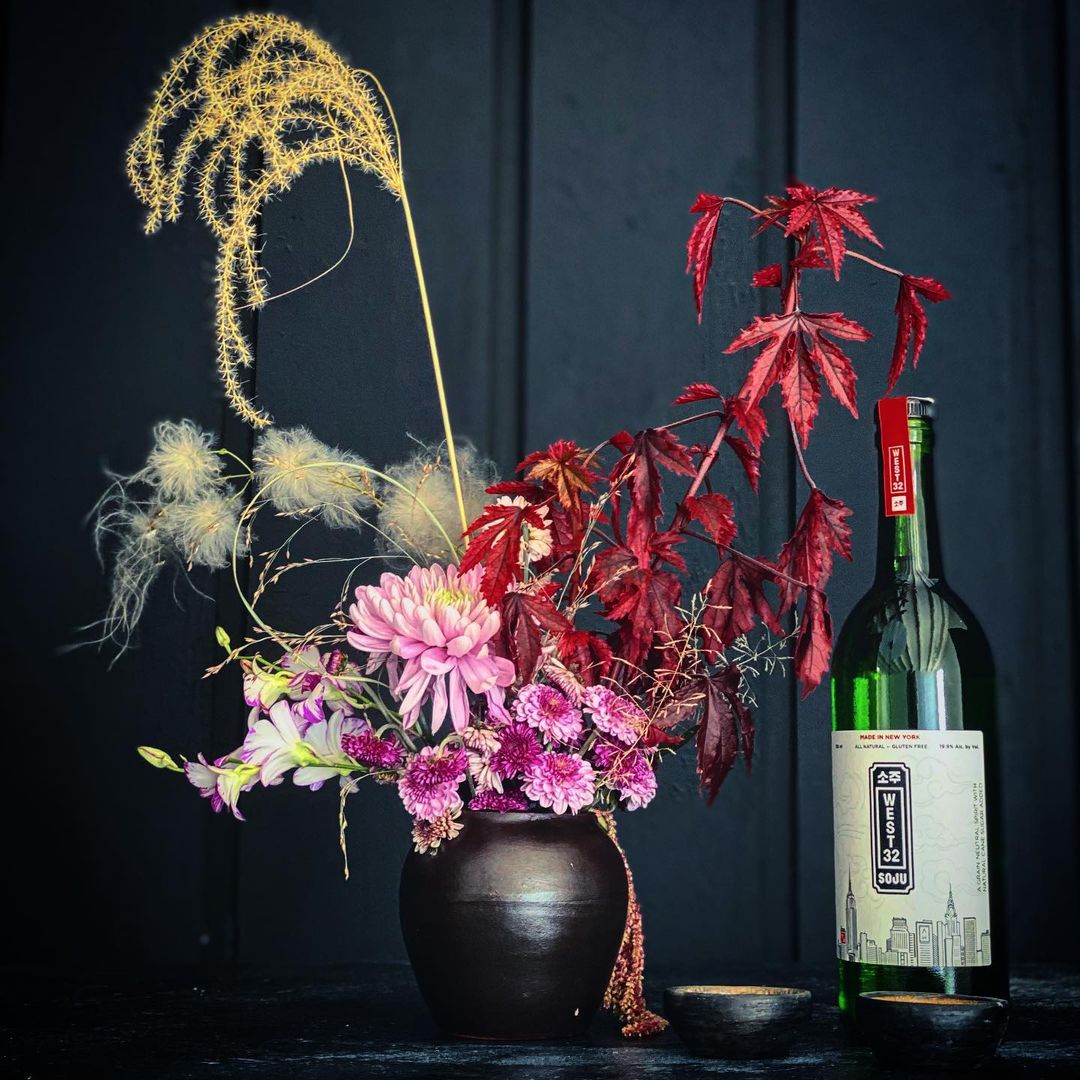